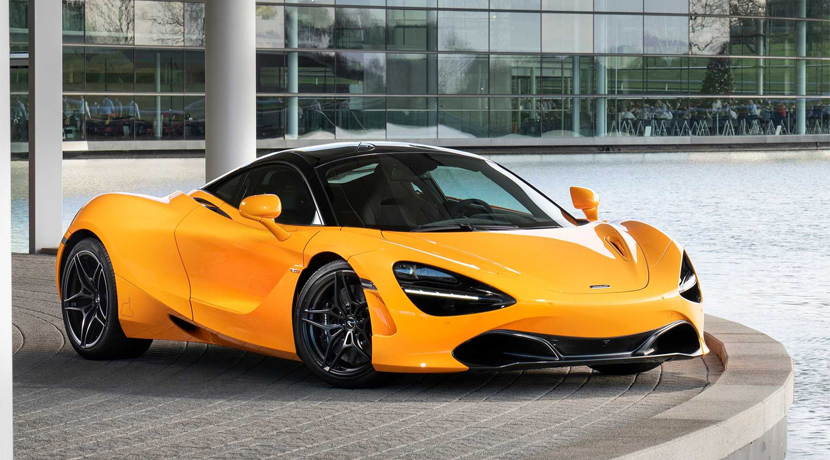 If two days ago we brought you the news of a new model tailor-made by the McLaren Special Operations division of the British firm that honored the first title won, in 1988, by Ayrton Senna aboard the MP4/4, today we show you the McLaren 720S Spa 68 .

On this occasion, the Woking boys wanted to honor the first victory of the car dressed in orange papaya , which took place 50 years ago. This achievement for the English team took place in the legendary Belgian circuit of Spa-Francorchamps in 1968. At that time, the layout was far from what we know today, and was one of the most dangerous in the calendar of the queen category. 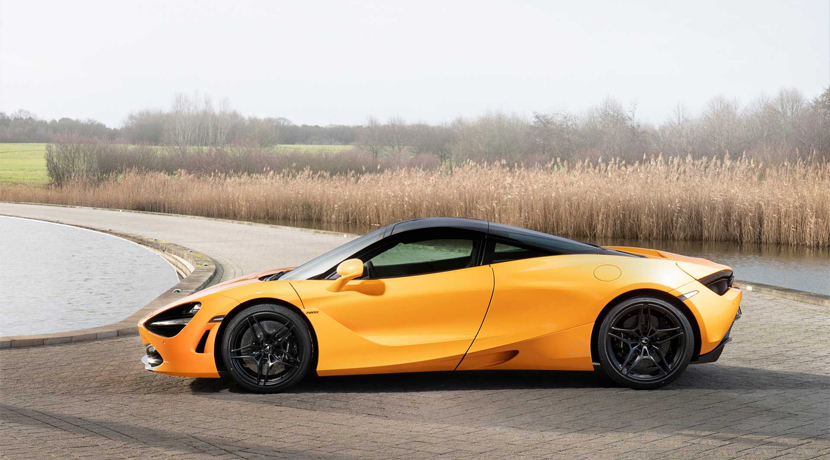 Let's put ourselves in context. Year 1968. On board an orange McLaren M7A were the hands of Bruce McLaren , engineer, pilot and founder of the team. The circuit of Spa, a route of 14 kilometers in length that counted on very fast curves, like the still existing Eau Rouge and Raidillon, that passed by the Belgian fields, was the place where McLaren would obtain its first victory. They were other times. 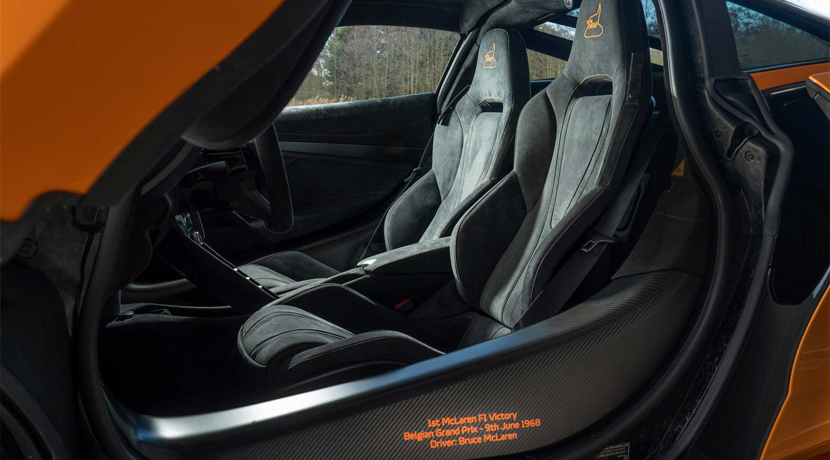 50 years later, the British firm has chosen the McLaren 720S, one of the most powerful supercars in its range of models, to honor this feat. McLaren Special Operations has chosen the orange papaya, how could it be otherwise, to dress the sporty 720 horsepower and carbon fiber monocoque.

On the other hand, the McLaren 720S Spa 68 It has several elements that make it special , from the silver details of the Spa route of 1968 that we can find in various parts of the sports car, passing through the seams and the key, both also made in orange papaya, until the silkscreen that commemorates the victory that one of the three users that can be done with a 720S Spa 68, will be able to enjoy every time it enters the cabin. 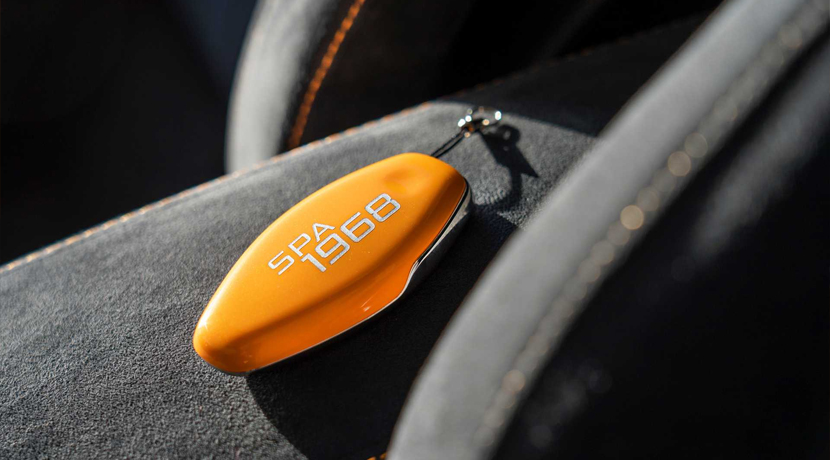 Without a doubt, we can not think of a better way to honor such a great milestone for the English team It was his first victory. The McLaren 720S Spa 68 is the most exclusive McLaren Special Operations model, with only 3 units for sale, two of which have been sold.

You may be interested
18.02.2020 Author: www.bakerautosalesandservice.com
Views:
This will be the restyling of the L... 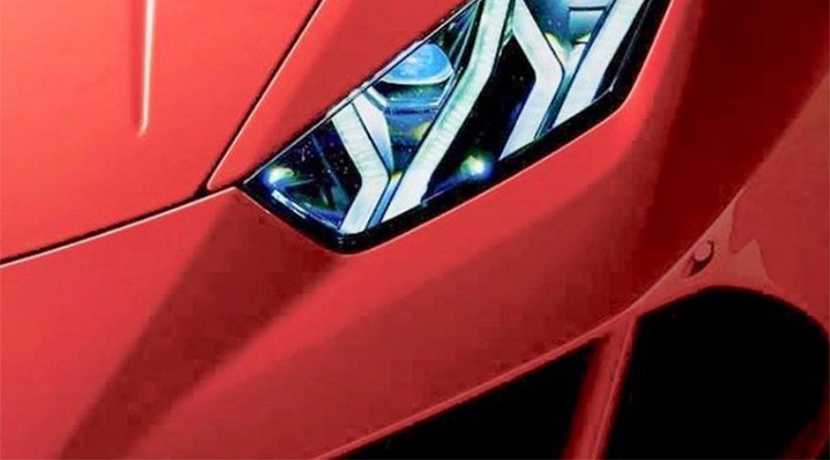 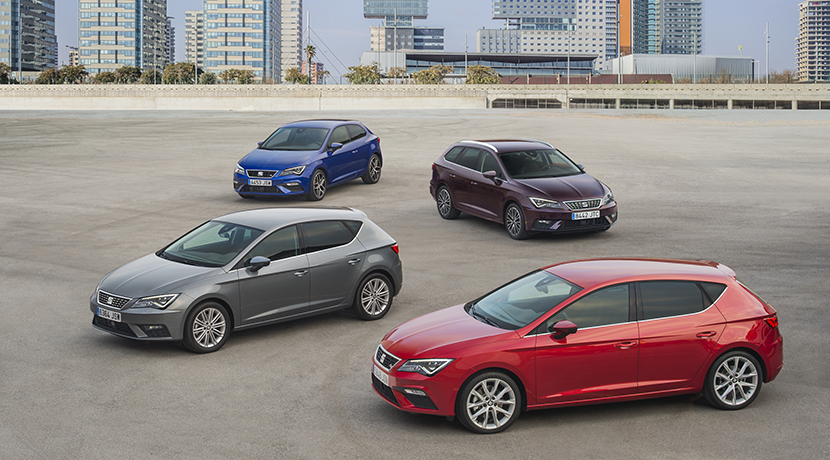 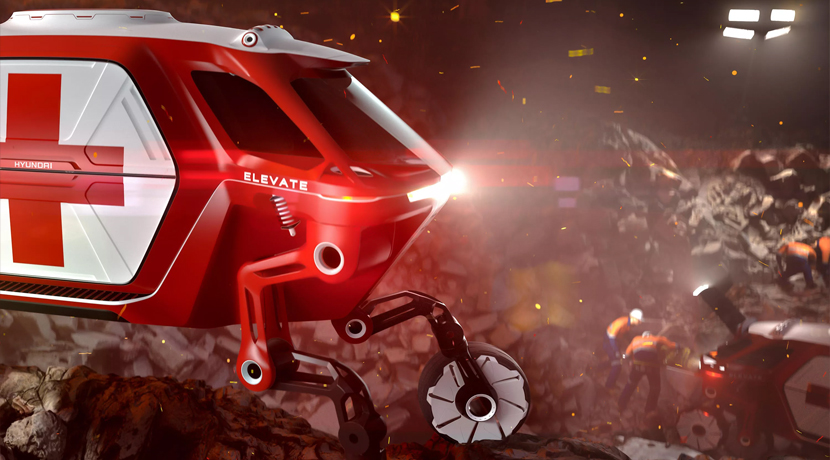